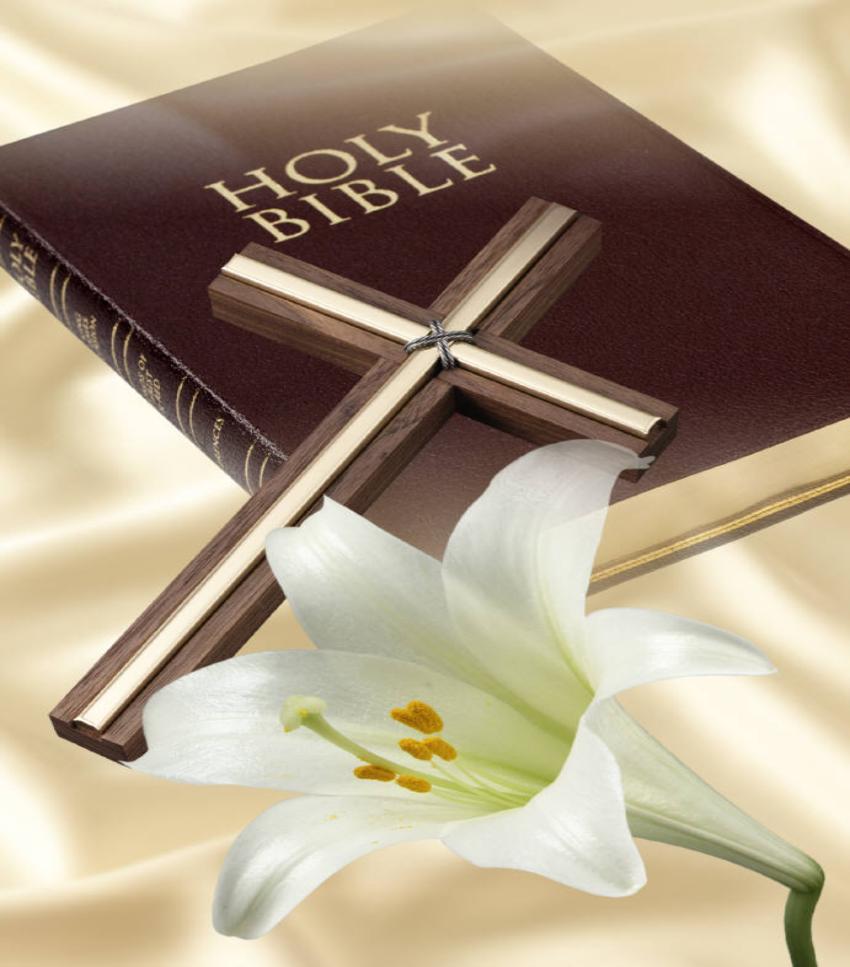 A Commentary on the Holy Mysteries By Chorbishop Seely Beggiani

The Eastern churches use the term mysteries to describe the sacred rites by which the Church perpetuates the saving action of Christ on earth. The Western church uses the term sacrament. Each term has a history and is filled with meaning. In the Eastern churches, mystery generally refers to the realm of the holy and to God’s plan of salvation. The Syriac/Maronite world, observed by the senses, was only the surface of the real. With the eyes of faith we are able to appreciate the real presence of God in creation.

The Syriac world believed that creation, revelation, incarnation and salvation were all part of one process. God created the universe in His “image and likeness”. Therefore, all of creation is holy since God is somehow immanent in creation itself. The presence of God is there in creation to be experienced by those who seek Him, and God is to be seen in contemplating any of His creatures. The Book of Genesis declares that the Holy Spirit hovered over the waters at creation, and so the Spirit of God breathes through all of reality.

Syriac writers also taught that the incarnate Christ was intended from the beginning of creation; that indeed the universe was created in the image of Christ; and that the world and human history had to mature over a period of many eras before Christ could be manifested in the “fullness of time”. Saint Ephrem and the other Syriac writers observe that nature itself and the events and personages of the Old Testament pre-figure and foreshadow Christ. The implication of this teaching is that all of reality is sacred because all of reality has a part in the coming to birth of Christ.

The historical events of the birth of Christ and His “epiphany” in the Jordan River represent the visible manifestation and the climax of the “Word made Flesh” among us. His life on earth was spent in preaching the fullness of revelation and in the “works” and “signs” of divine power.

Christ’s presence in creation did not end with His death. His resurrection confirms His presence among us in power. Christ is present in His disciples and all those who form His Mystical Body. By being united to Christ, the “image of God” which each one of us possesses by our creation reaches fulfillment.

The process of being united to Christ is achieved through the “mysteries”. In other words, Christ not only performed acts of divine power during His public life, but He continues His divinizing power in the mysteries that He instituted. Just as Christ used earthly things and gestures as instruments of divine power, so He provided that through the invoking of the Holy Spirit by the Church on water and oil and bread and wine we would have the means of sanctification.

Therefore, Baptism, Chrismation, Eucharist and the other sacred rites are called mysteries because they introduce us to the world of the holy which is incarnated in our visible world. They enable us with the eyes of faith to realize that “God is with us” and that His Spirit is available to us.

Our Divine Liturgy teaches us that during the service of the Eucharist, our earthly celebration mirrors the angelic liturgy in heaven. In other words, during the course of the Anaphora, we are brought into sacred time and sacred space, the realm of mysteries. In the same way, when we celebrate baptism, christmation and the other mysteries, we also enter the world of sacred time and space and partake of holy things.